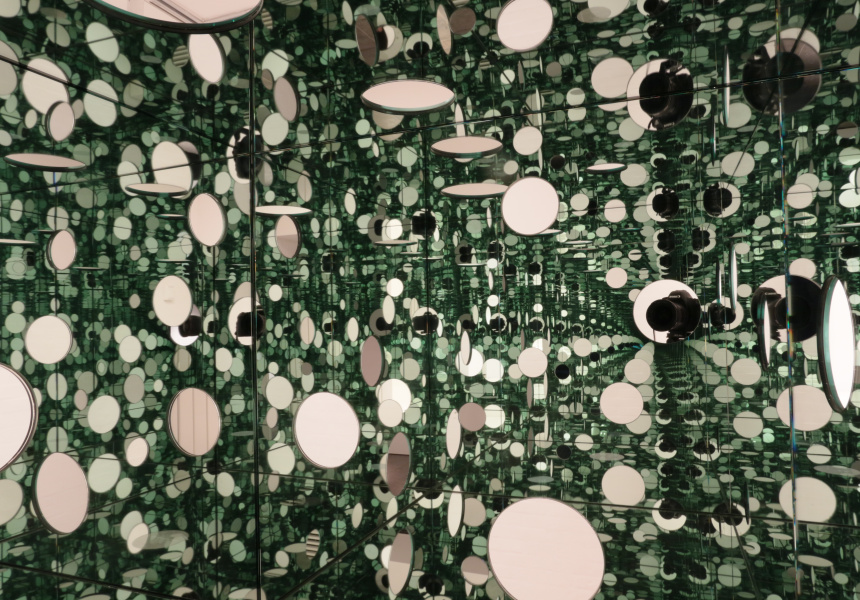 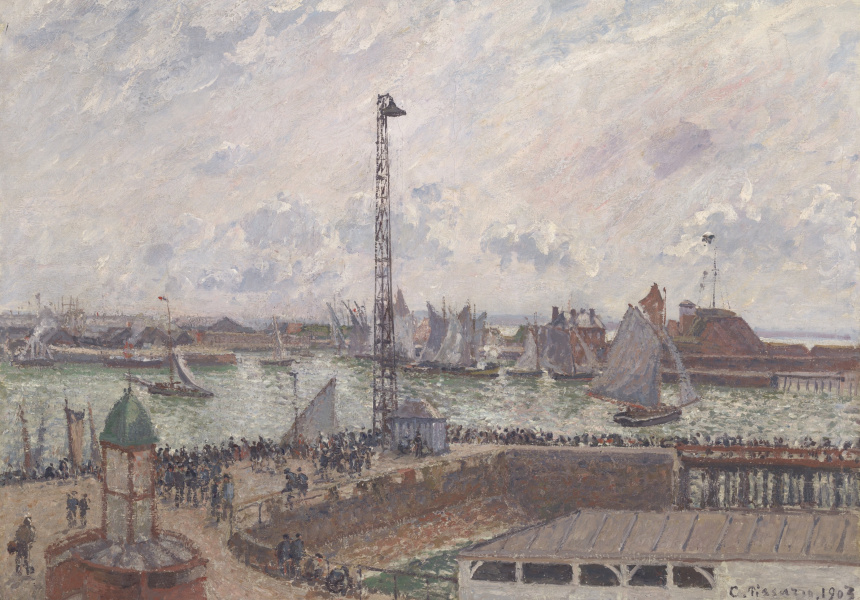 Tate – a collection of four separate national galleries in the UK – is one of the world’s most renowned art institutions. Last year it staged a major exhibition at Shanghai’s brand new Museum of Art Pudong titled Light: Works From Tate’s Collection.

Now Melbourne’s own ACMI has picked up the exhibition, which will open in June to show 200 years of work from more than 70 big-name artists.

“It’s an amazing opportunity for people to see incredible works by some of the great masters at a time when it’s very difficult for a lot of us to travel,” says ACMI curator Serena Bentley.

The theme – light – is incredibly broad, and the show includes numerous disciplines. There are paintings drawn from several movements in art history, traditional and experimental cinema, static and kinetic sculptures, and more. Within this, each work slots into one of two broad categories: light used as a theme or source of inspiration, and light used as a literal material or medium.

Arranged according to a loose chronology, the exhibition begins with works from English romantic painters such as JMW Turner, John Martin and Joseph Wright of Derby, who were interested in the spiritual and sublime qualities of light. Martin is remembered for his dark 1805 biblical work The Deluge, shot through with streaks of light that hint at redemption, while Wright’s similarly apocalyptic Vesuvius in Eruption glows with volcanic intensity.

Another room holds works by artists who looked at light in a technical or scientific sense, once again featuring Turner, who was interested in Goethe’s book Theory of Colour. Elsewhere, works by the likes of William Rothenstein explore light in interior or domestic settings.

That these static works are being displayed at the Australian Centre for the Moving Image isn’t a contradiction: “It acknowledges that the moving image doesn’t exist in a vacuum – that it’s part of a broader cultural conversation,” Bentley says. “For us, this is an exhibition that hopefully reveals how the moving image moves into and out of different creative concepts.”

In another room Lis Rhodes, an early figure in expanded cinema, challenges the traditional, one-directional nature of film with Light Music. The work features two projectors facing one another, throwing imagery drawn directly onto filmstrips. Viewers are invited to move between the projectors, adding their shadows and participating in the work.

“The interesting thing is, the more time you spend with this show,” Bentley says, “the more you begin to see all of these interrelationships between the works, which are sometimes explicit and sometimes more ambiguous.”

On May 2, ACMI announced that running alongside the blockbuster exhibition will be a far-reaching events program. Headlining the bill is Oscar-nominated cinematographer Ari Wegner (The Power of the Dog, Lady Macbeth) and lauded filmmaker Warwick Thornton (Samson and Delilah, Sweet Country), both of whom will share their expertise across in-conversation evenings.

Broadsheet is a proud media partner of ACMI.

Update, 11.55am May 8: Anish Kapoor's work is no longer appearing at Light: Works From Tate’s Collection. This page has been updated accordingly.

by Nick Connellan
Share
Broadsheet is a proud media partner of ACMI. Learn more about our media partnerships here