This year, Melbourne Food & Wine Festival (MFWF) hit the big 3-0. And its anniversary celebrations were suitably momentous during its official festival run from March 25 to April 9.

But it’s announced a huge offshoot gala dinner and event series that will put the prowess, innovation and gold standard of Victoria’s best young chefs on show.

Following that – from August 1 to 17 – will be a series of one-night-only dinners at some of Melbourne’s best restaurants, including Matilda 159, Cutler & Co, Embla, Society and Stokehouse. That same crop of impressive chefs will break off into smaller groups to cook more intimate but equally as impressive meals.

Tickets are now on sale online.

Fine Food Australia 2022 at the Melbourne Convention and Exhibition Centre 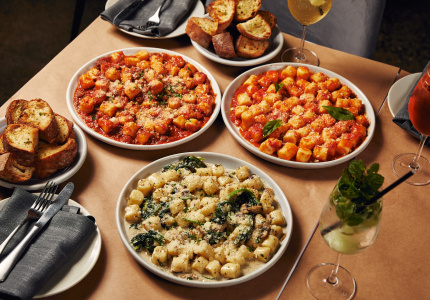 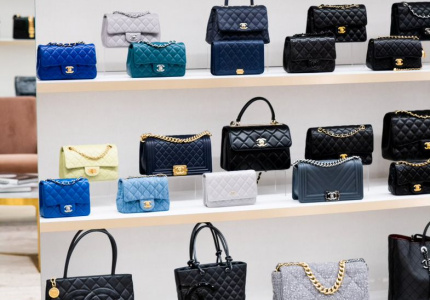