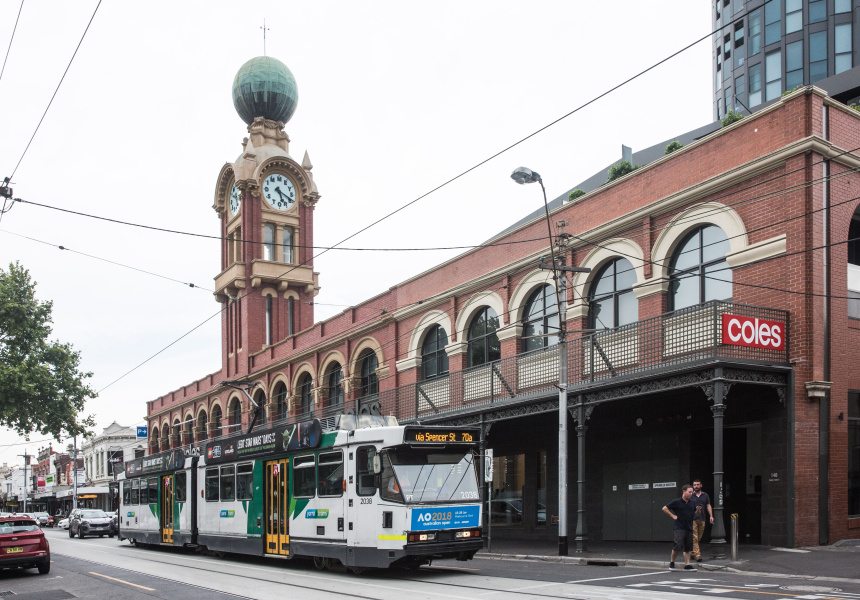 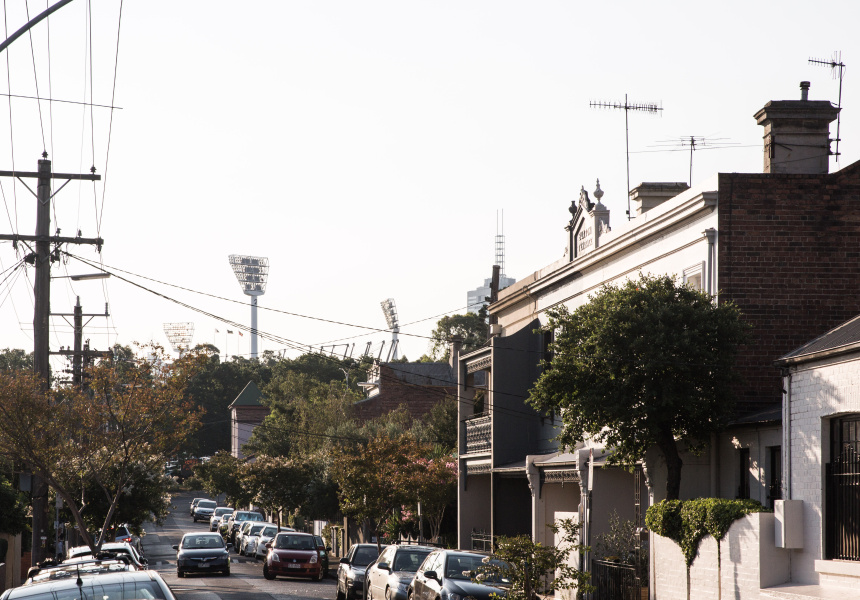 Like Fitzroy, Richmond has a proud working-class history. This background is still evident in the narrow, one-way streets, even if most of the small worker’s cottages have now been renovated and occupied by young professionals or wealthy downsizers.

The north end, along busy Victoria Street, is the last real holdout against gentrification. Known as Little Saigon, it’s been a destination for authentic, affordable Vietnamese cuisine for decades. For many residents, easy access to steaming bowls of pho and crispy banh xeo pancakes is one of the suburb’s biggest draws.

Another is proximity to the ‘G and other stadiums. Richmond is the place to be if you’re a footy or cricket fanatic. On game days, the area’s many pubs – another vestige of its working class history – are reliably filled with fans grabbing a few pints before the first bounce. One pub, the Corner Hotel, has been a live music venue since the 1940s and hosted names such as Mick Jagger, David Gilmour, the White Stripes, Ben Harper, Crowded House and Queens of the Stone Age.

Bridge Road was once a major retail destination, particularly for clothing. It bottomed out in August 2014 and has been slowly transforming into a dining destination since. Anchovy and Minamishima, two of the city’s best restaurants, call the strip home. On the more casual end, Swan Street hosts well-loved diners like Hanoi Hannah New Quarter and The Modern Eatery.

The south end of Church Street, close to the Yarra, is one of the better places in Melbourne to shop for furniture and homewares. 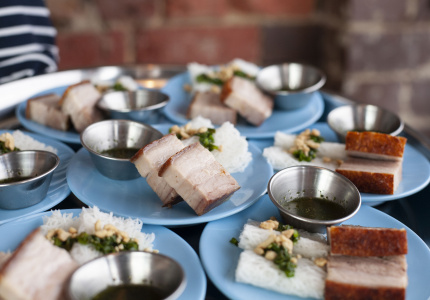 How high can you stack your plates? 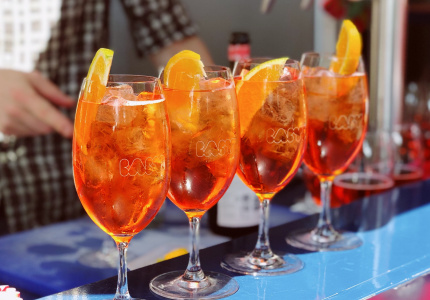 The hushed, reverent atmosphere here is well suited to owner-chef Koichi Minamishima's awe-inspiring knife skills. He works with both local seafood and fish flown direct from Tsukiji Fish Market in Tokyo to produce his peerless sushi. This is the best Japanese restaurant in Melbourne.

The sister restaurant to Chin Chin and Kong is all about pizza.

Fusion doesn't have to be a dirty word. Not at this modern Vietnamese restaurant with an Australian influence, anyway.

It’s the biggest and boldest of all the Hanoi Hannah venues.

A classic sandwich shop with elevated ingredients and credentials.

This Richmond diner serves hearty Middle Eastern fare, including massive salads and big roasts. Upstairs, it's all about the lush rooftop, which serves vegetarian-friendly snacks and cocktails.

An all-day every-day cafe with a solid list of brunch cocktails.

Coffee is the focus at this spot from Axil Coffee Roasters, but the menu is no B-team.

This former Commonwealth Bank branch is now 200-seat double-level bar. Come here for classic pub grub and beers. It's also well known for its rooftop terrace, which plays host to bottomless brunches during the day and boozy cocktail session in the evenings.

At this big, relaxed pub by the team behind The Marquis of Lorne, there are a lot of spaces to choose from. There's the downstairs front bar, with 10 taps serving crafts and classics. Upstairs, a dining room with a pub and bistro menu. And on the roof, a terrace bar with views out over Richmond.

You're not a live music fan in Melbourne unless you've been to the Corner. The room – and its infamous solitary column – is rightfully an icon. But did you know it also has a killer rooftop and beer garden upstairs?

The former Great Britain Hotel is now a pub with a 250-person outdoor courtyard, and a kitchen doling out cheeseburger empanadas, crab doughnuts, and duck sausage rolls.

An Exit Brewery bar with a foreign name but a local approach.

A gin specialist hidden in the back streets, with charcuterie and other snacks.

This appointment-only shop is stocked full of outerwear staples from the Melbourne label, which is best known for its winter coats. Think classic cuts in wool-cashmere blends, and reversible jackets made from faux shearling.

A butcher and cafe where provenance means everything.

When it comes to pubs, this is one of the best areas in town.

Looking for the perfect pre-game pub? Or just a quiet spot for a glass of wine? We've got both, and plenty more.

Our favourite spots for breakfast, coffee and cheerful vibes between Victoria Street and the Yarra.

The Casarecce With Peppery Pecorino Fondue and Crunchy Guanciale Is a Knockout at Ganzo, Richmond’s Laid-Back Italian Joint

After 12 Years, Nhu Lan Bakery’s Richmond Outpost Is Closed – But the Footscray Original Lives On